Early morning wakings are one of the toughest sleep problems to fix, if not the toughest. If you’re wondering why, it’s because after a decent night’s rest your child has got more energy to fight sleep in the morning.

And the truth is, all of us come up into lighter sleep phases in the last hour of our sleep, preparing to take up for the day.

My Child Is An Early Bird – Can I Do Something About It?

Remember, however, your child is waking early only if he is not getting the right amount of night rest for his age and his body.

In other words, if your child sleeps from 7 PM to 6 AM, it’s a perfectly reasonable schedule for him, even though it might feel early to you.
We can’t ask our children to sleep more than 11 hours at night. Their bodies are usually rested after this much sleep, and they won’t be able to do more. 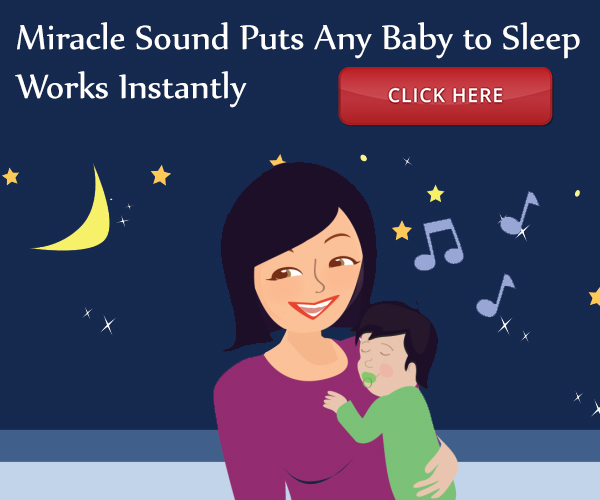 Also keep in mind the following fact: if your child is waking even at 10/½ hours, if he is rested and energetic in the morning and makes it easily till his naptime, then he’s getting enough rest for his body.

Problems arise if your child sleeps from, say, 7 PM to 5:30 AM. In this case, you’ll need to push the bedtime later by 15-minute increments, then watching to see if your child can sleep later in the morning, A word of caution, though: Making the bedtime later can often have the opposite effect of causing your child to wake up earlier. This is the reason why things need to be done in small steps.

Here are some other ideas to try if your child is an early bird:

• Make sure that your child’s room is very, very dark.

• If there are any sounds that could be waking him – such as garbage trucks, barking dogs, sprinklers – put white noise in the room and make the volume loud enough to protect him from these sounds

• Remove all stimulating toys from your child’s crib or bed, which can be distracting once the sun enters his room.

• If you are checking in on your child within the last hour before his wake time, your interaction may prevent him from returning to sleep. Don’t check on him if it’s less than one hour till his wake time.

• Make sure the bedtime is not too late for your child’s age. Adjust the bedtime earlier by 15-minute increments, and watch what happens in the morning. In doing so, you will allow your child to sleep later, as he is less overtired at bedtime. If he does wake earlier, return to your previous bedtime. If moving the bedtime earlier has no effect on the wake time, you may want to consider using the earlier bedtime anyway to help your child get the right amount of night sleep for his age.

• Make sure your child is not hungry. If you have a child under 12 months and have newly begun to wean feedings, you may want to slow the process down to give him more time to adjust. Moreover, be careful to ensure that you are offering the breast or bottle more often during the day to help him transition his previous nighttime feeds to the daytime, so he won’t be hungry going down for sleep at night.

How to Transition Your Child From Crib To Bed

How to Handle Sleep Problems And Nighttime Feedings